I made an annual trip down to Dartmoor on Monday 16 June 2014, the weather forecast was for sunshine and cloud and no chance of rain, the guys I normally travel down with Ian and Rich had already made the trip a few days earlier,Ian had text me and said that the Whinchat were a little skittish, and were generally not showing that well unlike they had last year,but I decided to make the trip anyway,  just being on the moors in the beautiful surroundings, in the warm summer months, and the feeling of solitude is reward enough for me, and there are plenty of other birds like Stonechat,Meadow pipit, Skylark,Wheatear,and Cuckoo to photograph, I soon found myself heading down the track with a feeling of excitement,the first birds I came across at the bottom of the track were the Juvenile Wheatear, so I decided to spend some time watching and trying to photograph them,and after a while I captured some images of the juvenile birds,time really goes by fast,so it was time to try and locate the Whinchat, after around thirty minutes or so, I located the Whinchat, the female preferred to stay mostly hidden,but the male was more obliging sitting on various perches, I settled down quickly and watched where his favorite perches to land  and sing from, one being a flowering tree, but I really wanted to capture him at eye level ,and after sometime I was able to capture the images that I was after,so I decided to head back to the car for some food and drinks, and take a closer look at the images on the rear LCD screen, after lunch I was fully recharged ,and decided to head back down the track and try and locate the Stonechat, I spotted one in the same area as the Juvenile Wheatear,at the bottom of the track,this male bird was looking beautiful in the sunlight,and with care I was able to approach him and capture some images,so all in all a great day spent on the moors, but next year I will stay a night or two in a B&B , to allow more time to spend at this wonderful location.

Below you will see an image of the Stonechat, Whinchat & Wheatear. 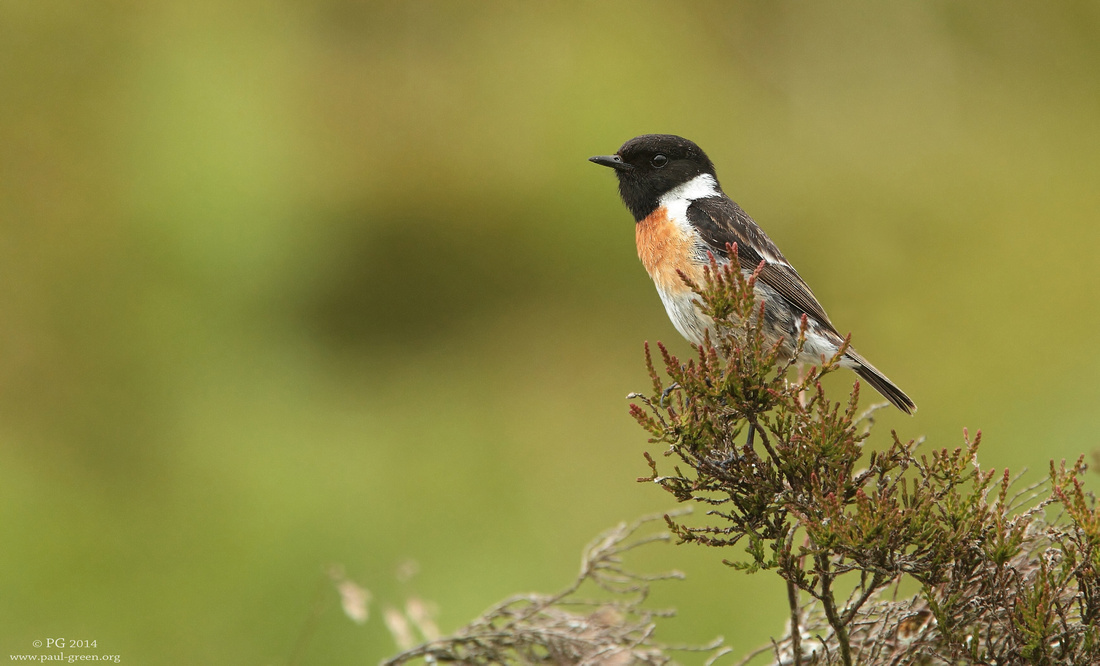 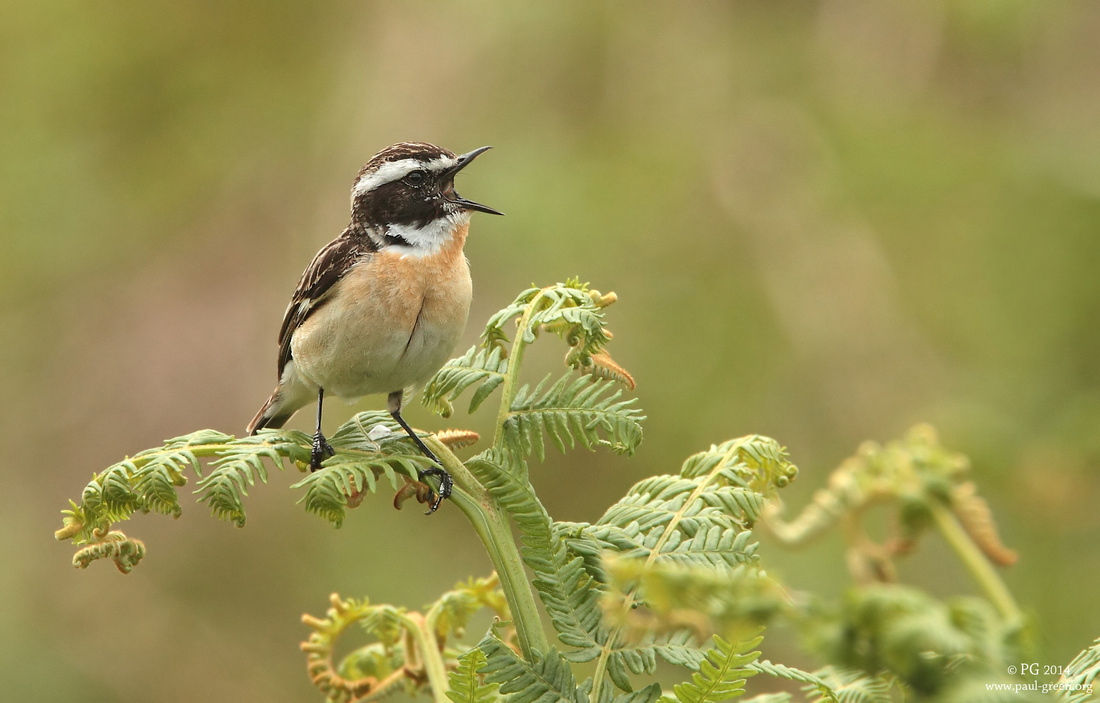 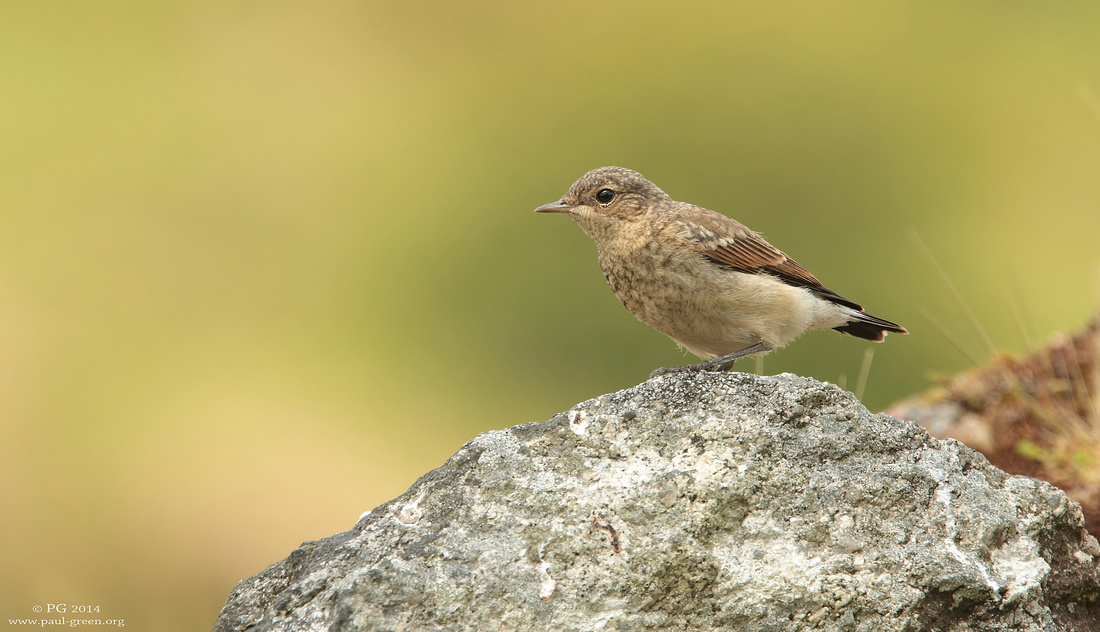 William Smith(non-registered)
I see the most famous content on your blog and I extremely love expressing them. Really nice and interesting post. I was looking for this kind of information and enjoyed reading this one. Keep posting. Thanks for sharing Nora West Allen Coat
Andrew Smith(non-registered)
Have a look at amazingly crafted leather Jackets at a discounted price.
pay for dissertation writing(non-registered)
I found your weblog the use of msn. This is a really smartly written article. I'll make sure to bookmark it and return to learn extra of your helpful info. Thanks for the post. I'll certainly comeback.
Ian White(non-registered)
It's always good to hear about a successful trip.....such a shame we couldn't make it down together....you got some great shots mate.
Rich Edmondson(non-registered)
Hi Paul love the images, I have yet to get a decent Whinchat photo ... I live 15 mins drive from Dartmoor but don't know what part u went to.. its a big place :-) Sounds like you had a great visit... Rich.
No comments posted.
Loading...
Subscribe
RSS
Recent Posts
Sedge warbler Cettis warbler Whinchat Stonechat, Whinchat & Wheatear Dipper Dartford warbler Greenfinch Redpoll Siskin Great spotted woodpecker male
Keywords
blog nature paulgreenbirdphotography wildlife aves avian migrant www.paul-green.org birds paul-green.org
Archive
January February March April May June July August September October November December
© Paul Green Bird Photography|www.paul-green.org
Powered by ZENFOLIO User Agreement
Cancel
Continue