Summer is here, so its time to get back to blogging my photography trips, after work I often visit my local area (countryside) which is a short 10 minute walk from my home to see what birds are in my locality, and early last week I heard two bird song`s, and those were the Cetti`s warbler, and the Grass hopper warbler, I did manage to see the Cetti`s warbler on a few occasions, the Grass hopper warbler sang its song but stayed well hidden, I did manage a grab flight shot of the Cetti`s warbler that week, but was unable to photograph the bird perched. Now even more determined and with plenty of spare time available this week, I opted to go look for the Cetti`s warbler early on Sunday morning, the sky`s were clear blue and the temperatures had soared to mid 70s, so very pleasant indeed, it only took me a few minutes to locate the bird due to its loud song, and I spent the next few hours willing the Cetti`s warbler to land near me on an old farm fence post, the bird did oblige, the shutter sounded on my Canon 7D, a quick look at the LCD screen and all was looking good, I had finally managed to capture a shot of a cetti`s warbler perched, and out in the open, a very difficult bird to photograph out in the open, what a fantastic end to the day, image below. 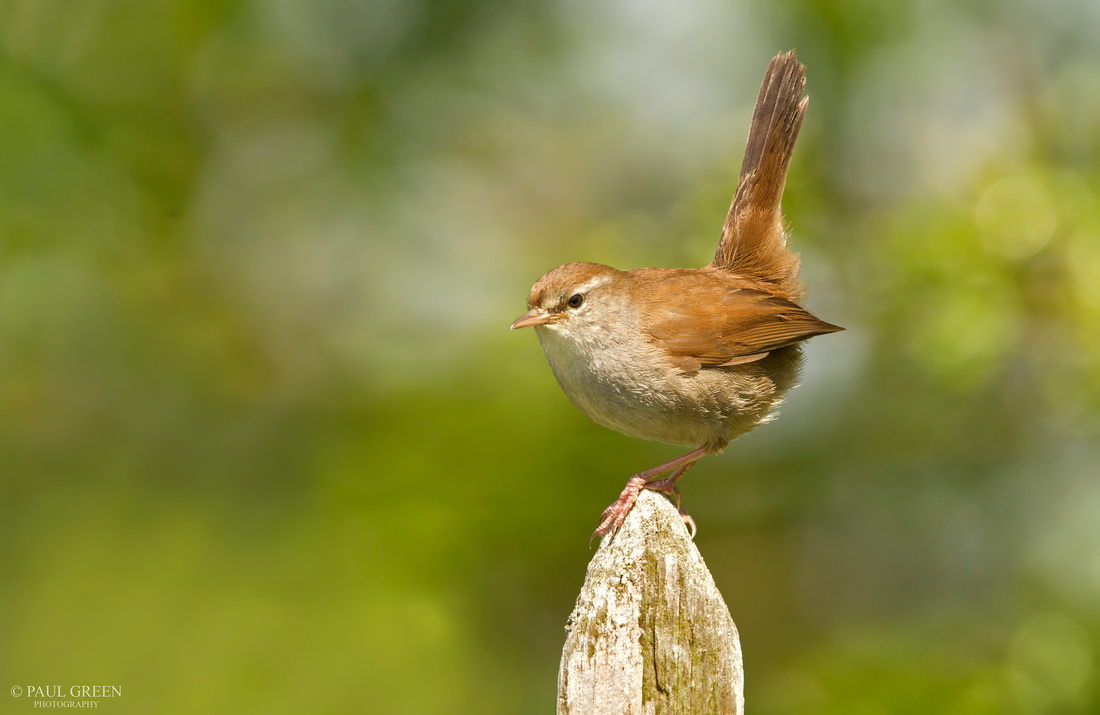 case study writing service(non-registered)
I like both the beginning and the end of summer. Everything is green, but the end of summer is juicy, I mean, you enjoy the warm days more and eat seasonal fruits.
write my marketing plan(non-registered)
What a great website! I am just studying types of birds.
Homework Help Website(non-registered)
Nice image of the birds. It is very impressive to see these images. Which camera did you use in this photoshoot?
create scholarship essays(non-registered)
I like birds. Photographers, who create such photoshoots are very patient people. They know how to catch the moment, vibe, and beauty of each bird. I like this website so much.
Construction Estimating Services(non-registered)
I just visited your page and glad to read the content uploaded by you. I must say it is very informative and time saving content.
No comments posted.
Loading...
Subscribe
RSS
Recent Posts
Sedge warbler Cettis warbler Whinchat Stonechat, Whinchat & Wheatear Dipper Dartford warbler Greenfinch Redpoll Siskin Great spotted woodpecker male
Keywords
blog nature paulgreenbirdphotography wildlife aves avian migrant www.paul-green.org birds paul-green.org
Archive
January February March April May June July August September October November December
© Paul Green Bird Photography|www.paul-green.org
Powered by ZENFOLIO User Agreement
Cancel
Continue